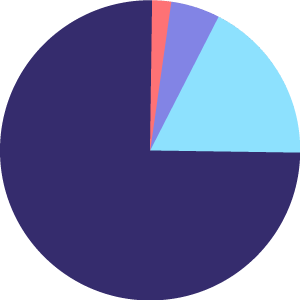 CFDs were originally developed in the early 1990s in London as a type of equity swap that was traded on margin. The invention of the CFD is widely credited to Brian Keelan and Jon Wood, both of UBS Warburg, on their Trafalgar House deal in the early 90s.

They were initially used by hedge funds and institutional traders to cost-effectively hedge their exposure to stocks on the London Stock Exchange, mainly because they required only a small margin. Moreover, since no physical shares changed hands, it also avoided the stamp duty in the United Kingdom.

In the late 1990s, CFDs were introduced to retail traders. They were popularized by a number of UK companies, characterized by innovative online trading platforms that made it easy to see live prices and trade in real time. The first company to do this was GNI (originally known as Gerrard & National Intercommodities).

CFD trading enables you to wager on the rising or falling of global financial markets.